How we work to better understand yeast behaviour

Yeast is an incredible living micro-organism, used in many different applications, ranging from healthcare to the food industry. Of course, it’s also an essential component in brewing, not only in the fermentation process, but also to achieve the right style of beer. We’ve known for many years now that yeast has a crucial impact on the flavour profile and other sensory properties of beverages.

It affects a wide range of characteristics – such as fruity and floral notes, phenolic or spicy character, the body of the beer and more… It also interacts with the other brewing ingredients and can either emphasise or subdue certain flavours, such as tropical or citrus hoppiness notes in beer.

At Fermentis, a Lesaffre Business Unit, the research team has been studying our yeast strains for several years. Let’s take a look at what we’ve been up to. 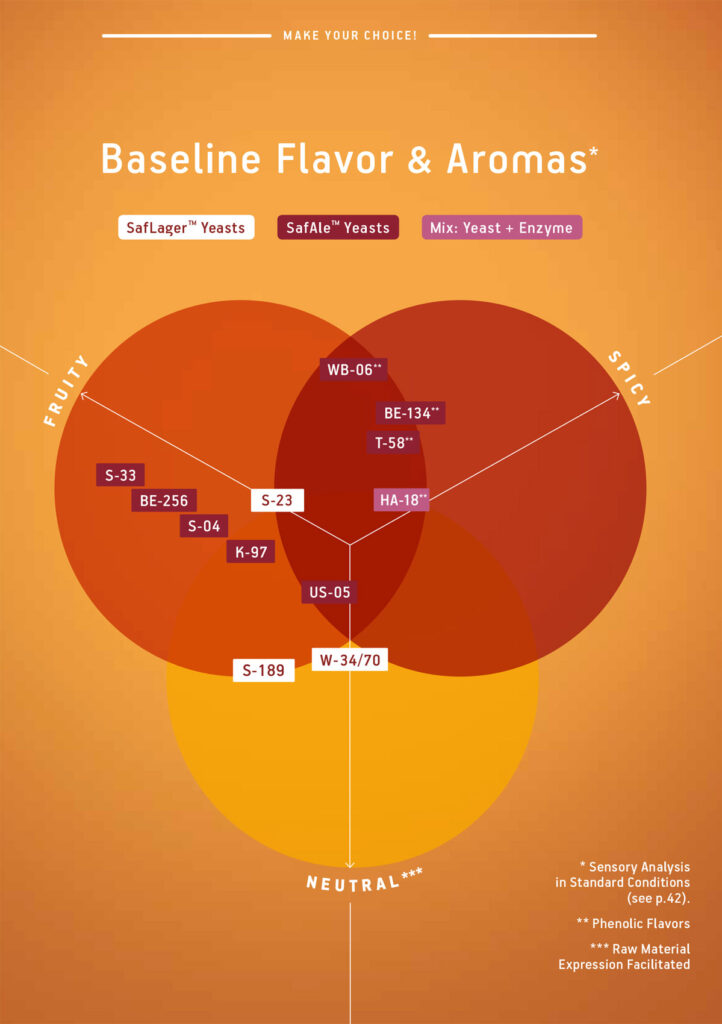 From the baseline to more complex studies

The original research at Fermentis, managed by our sensory analyst, Dr. Gabriela Montandon, was aimed at positioning different yeast strains in a single matrix, in order to compare their different profiles. Tests of all Fermentis yeast strains were made in identical and basal conditions, and sensory analysis of each one gave a full overview of the range.

The product of this study was the Fermentis Yeast Flavour Baseline – an illustration of the range based on fruitiness, spiciness and neutral character provided by the yeast.

But this was only ever going to be the first step in a much more complex study. Yeasts are in many ways like human beings. They have personalities and characters. They behave and react differently in different conditions. One single study of all yeast strains in the same conditions was never going to be enough to fully understand their complexity.

Therefore, at Fermentis we’ve been working on a full characterisation of every yeast strain we have, trying each one in a variety of different conditions, and collecting the fermentation and sensory data from those trials.

In lab and pilot experiments, by changing the fermentation temperature, the original extract, the pitching rate as well as the hop concentration and hop varieties, the R&D team has been collecting immense quantities of data about how one yeast strain can react in thousands of different conditions.

Screenings were made in order to identify which precise flavour and aroma components were generated in each different condition.

Analysis of this data has helped us understand our own yeast strains in a hugely comprehensive manner. As much on the performance aspects (fermentation speed, degree of fermentation, sugar profiles…) as on the sensory profiles (a thorough understanding of generated flavours and aromas in any condition).

This comprehensive research is being led in a scientific manner by the Fermentis Research & Development team. Every year, two to three strains are being characterised using the method explained previously. It’s an extremely time-consuming enterprise, but the results are definitely worth it.

In addition to the R&D team, Fermentis relies on a strong expert tasting panel. On a weekly basis, around 40 trained professionals are used to test the sensory aspects of all the beers created in the different conditions. This is another reason why the research takes time, but it’s a key component to achieve the thorough and comprehensive results that Fermentis is striving for.

Of course, all this work done in house is aimed towards the same goal: helping brewers create the beers they want, and that we all love! And giving you the best possible information about how yeast behaves is crucial to achieving that. 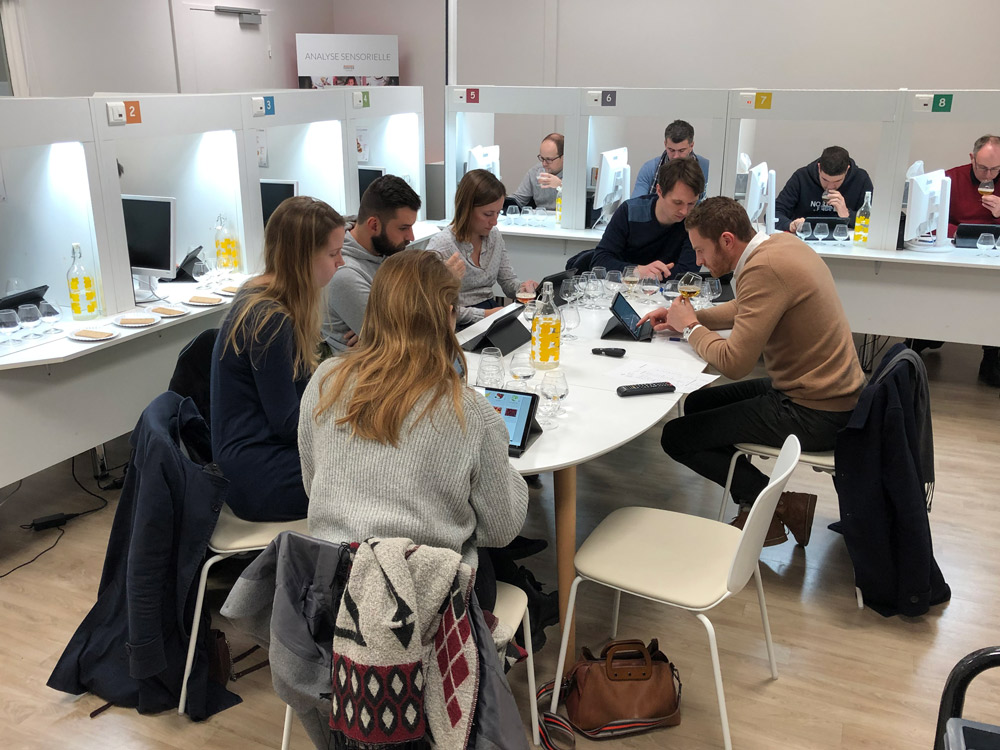 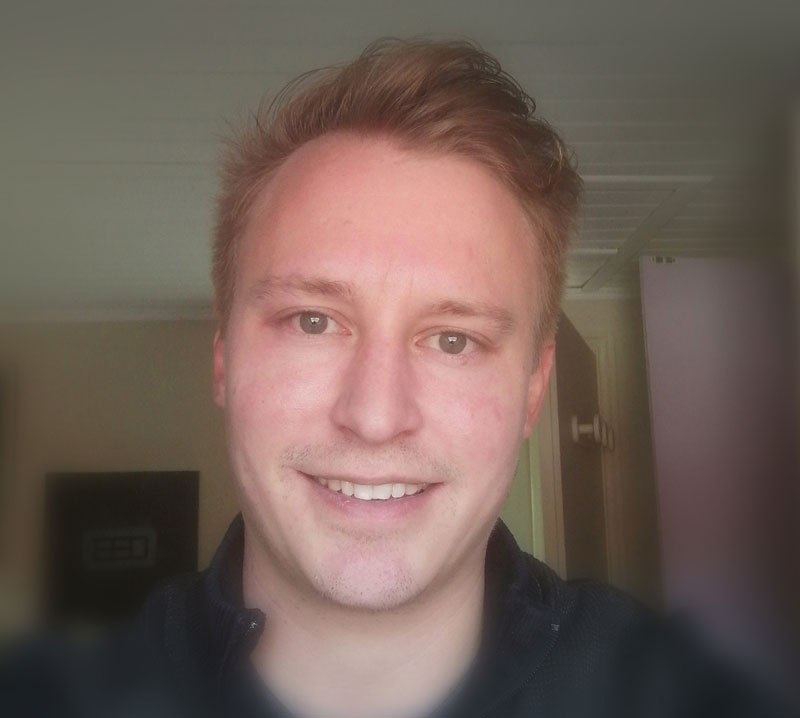 Thomas is our British digital marketing manager, in charge of the website, application and social media. He holds an MBA in Communication & Marketing from EFAP Lille Europe in France. He also enjoys producing content for the website: writing articles, creating illustrations and other marketing tools.

He enjoys Belgian style beers, as well as English ales and attends the Fermentis beer panel on a regular basis.

Back to expert insights