First visit of the Fermentis Campus 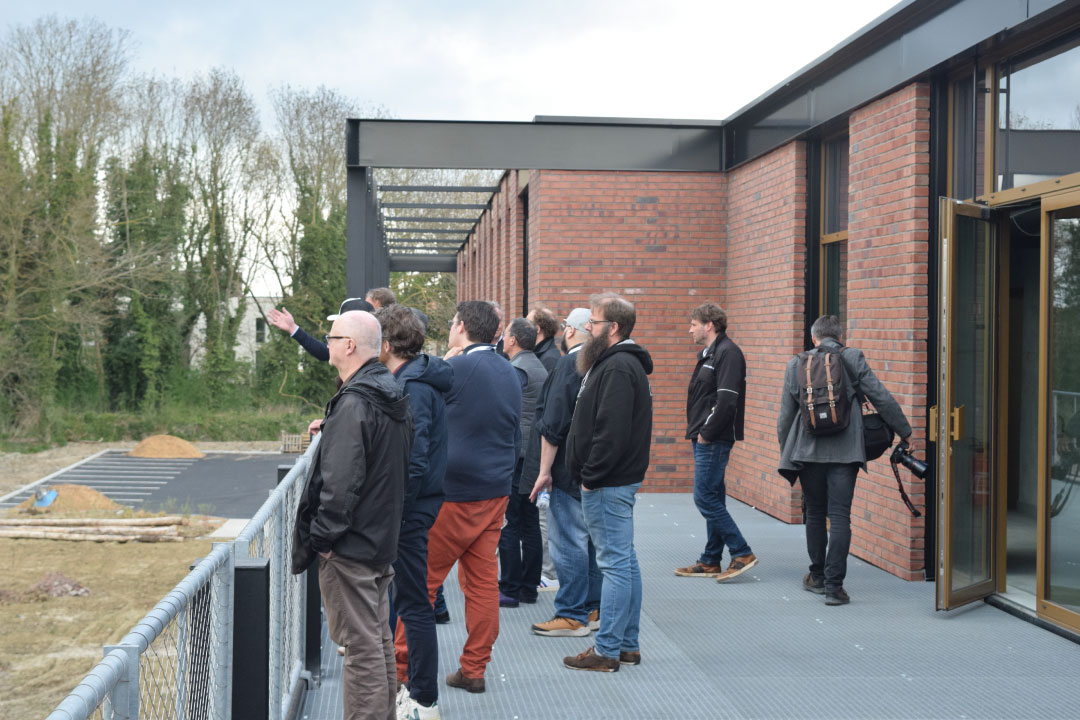 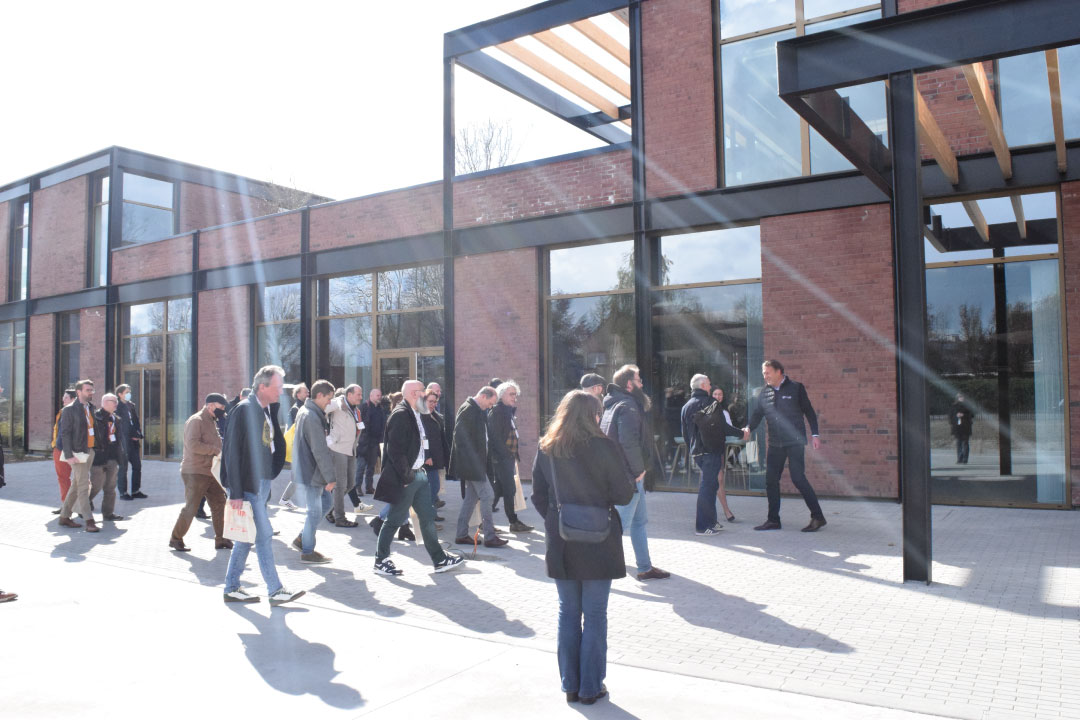 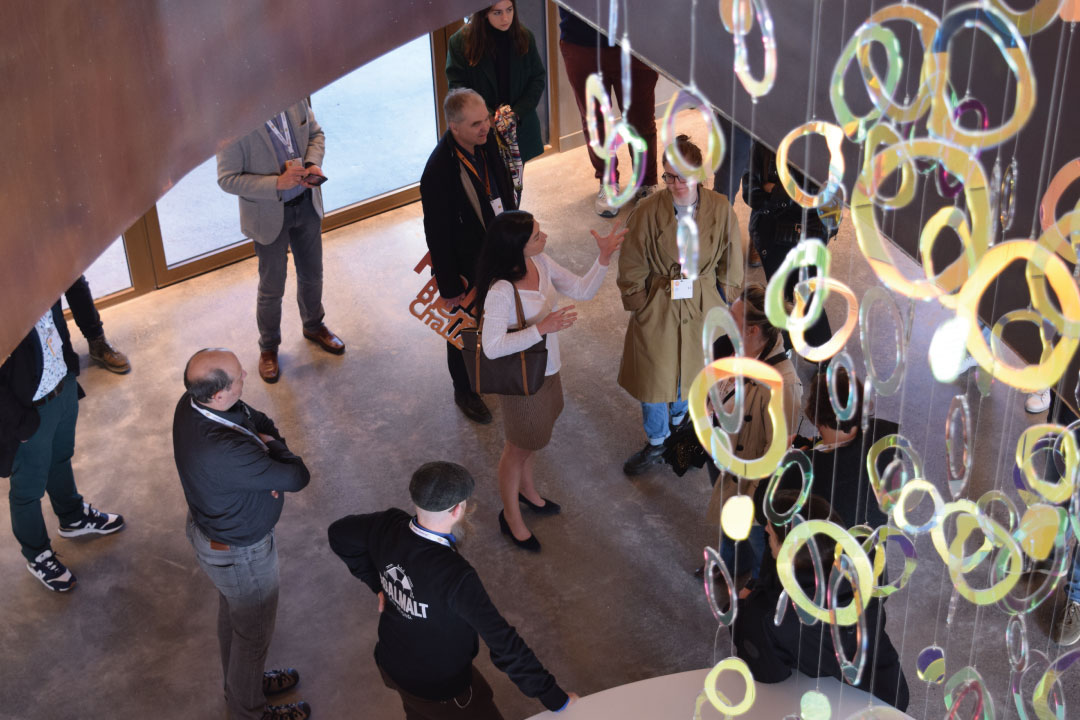 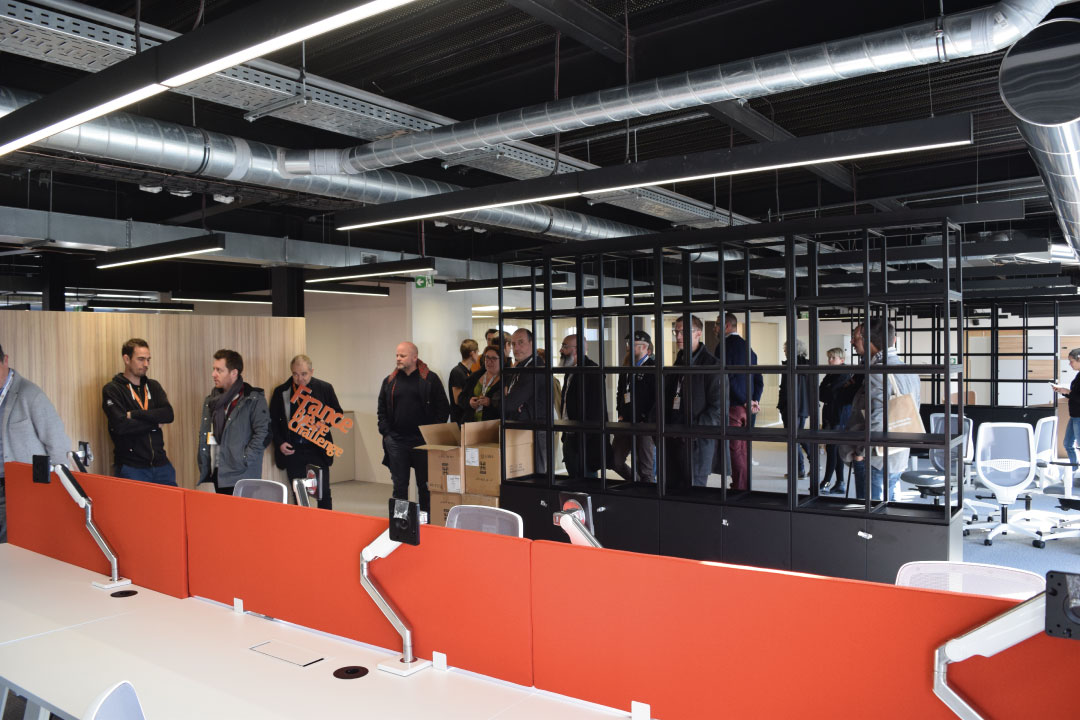 Last week, we gave our first official tour of the Fermentis Campus, welcoming the tasting panel of the France Bière Challenge. It was a very special moment, since we opened the brand new Campus for the first time, although it was still before any official inauguration.

The France Bière Challenge is an annual beer event, where French breweries get their beers tasted and rated by a panel of beer experts from across the globe. This year the event took place in Lille, so it was only natural to invite these beer gurus to visit our new home.

It’s fair to say the event was a real success. There were presentations, beer tastings, the visit of course, and even heavy snow in late March – which is unsual even by Northern France standards!

In these photos, you’ll get a sneek peak of what’s to come at the Fermentis Campus. A lot of work and effort has been put into making this a unique location for beverage fermentation, as well as a home for our team. We’re really excited about it and we’ll give you plenty more information very soon! 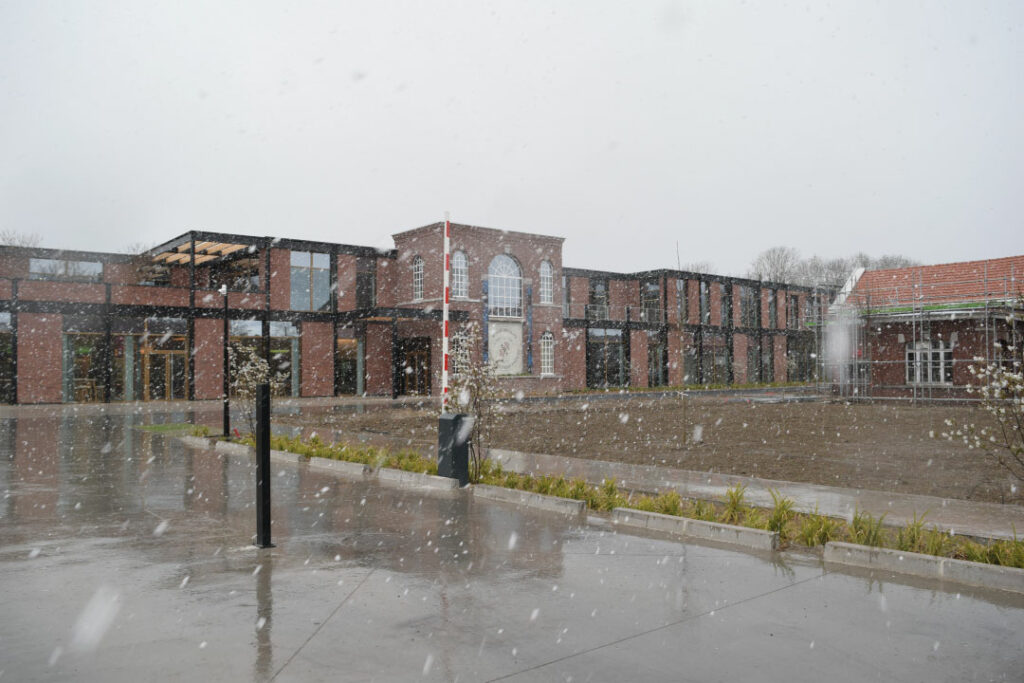 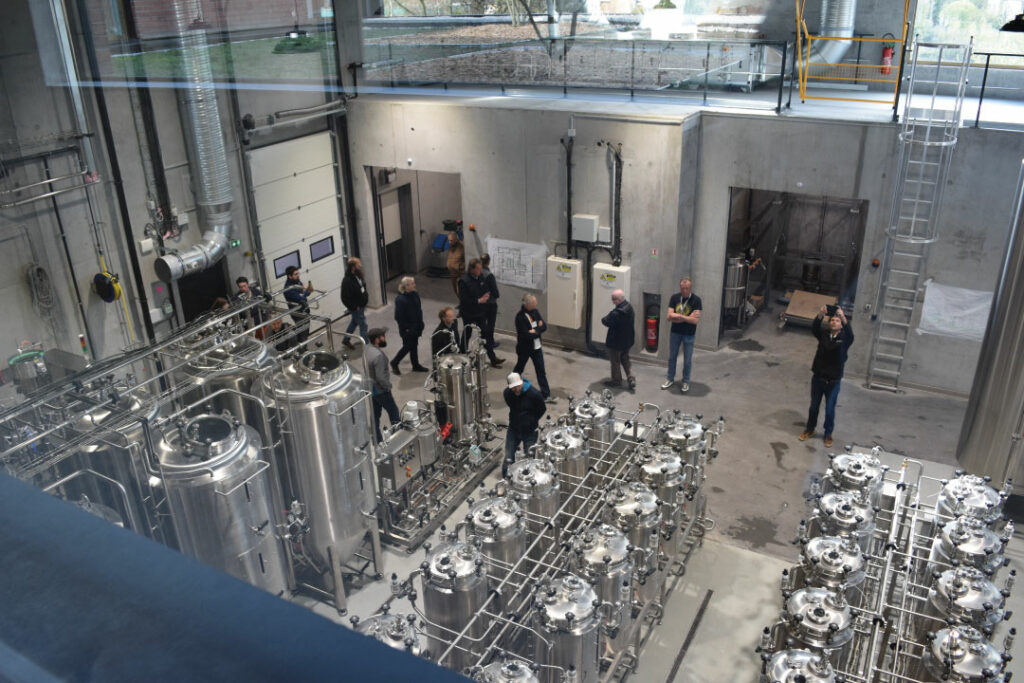 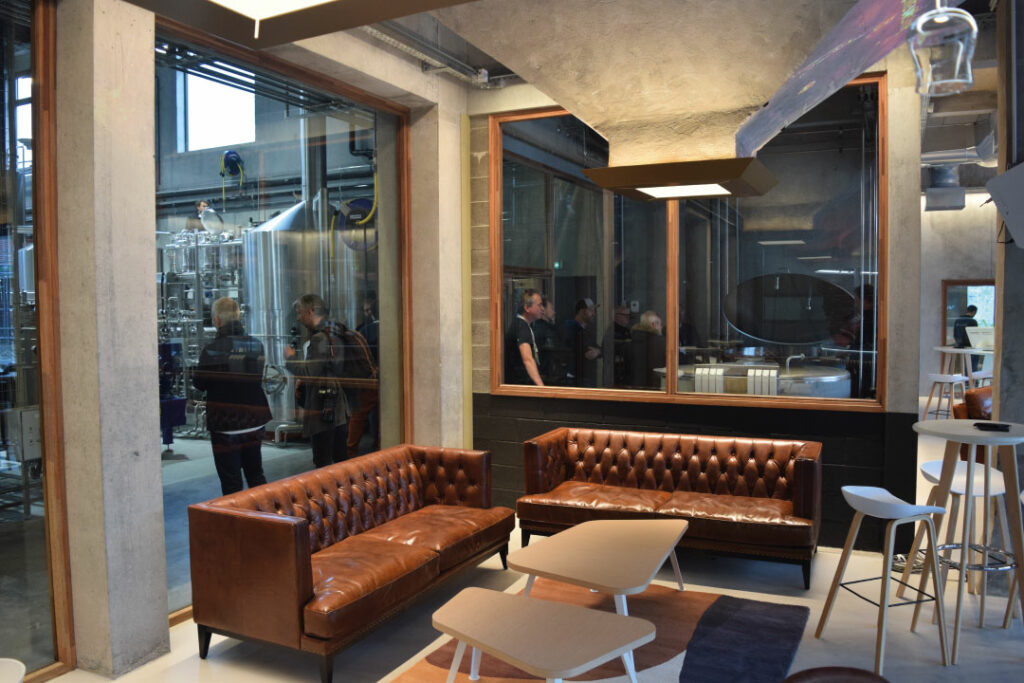 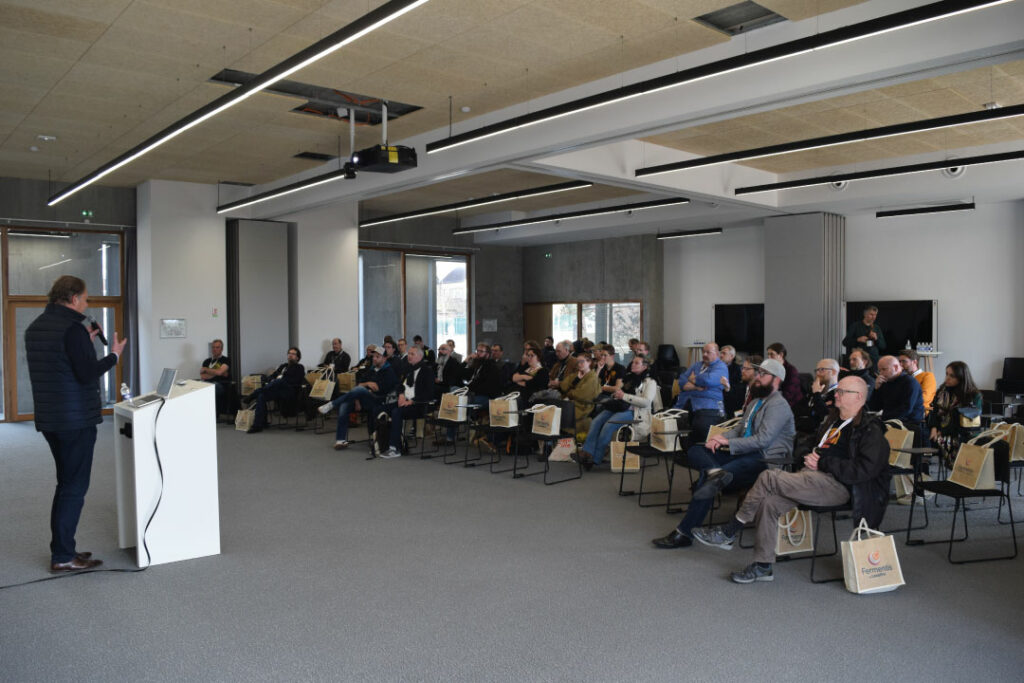